Having worked on a couple of Enterprise Voice deployments since the launch of Lync Server 2013 I am still missing a feature that I honestly thought would be incorporated in to Lync by now. It is the ability to find unused available numbers in a given number range assigned to the Lync Server based on Unassigned Numbers. I even hoped it would be possible to assign a teluri to users through a drop down list in the Silverlight GUI since the information is available in the server. I hope this will be available in a future Cumulative Update.

This is almost how I wrote it back in january 2011 when I created the List-UnusedNumber.ps1 script. This is still true and I have therefore revitalized the old script and upgraded it and tested it on Lync 2013. The original script was also featured on the Lync PowerShell blog, which was a huge thing for me. END_OF_DOCUMENT_TOKEN_TO_BE_REPLACED 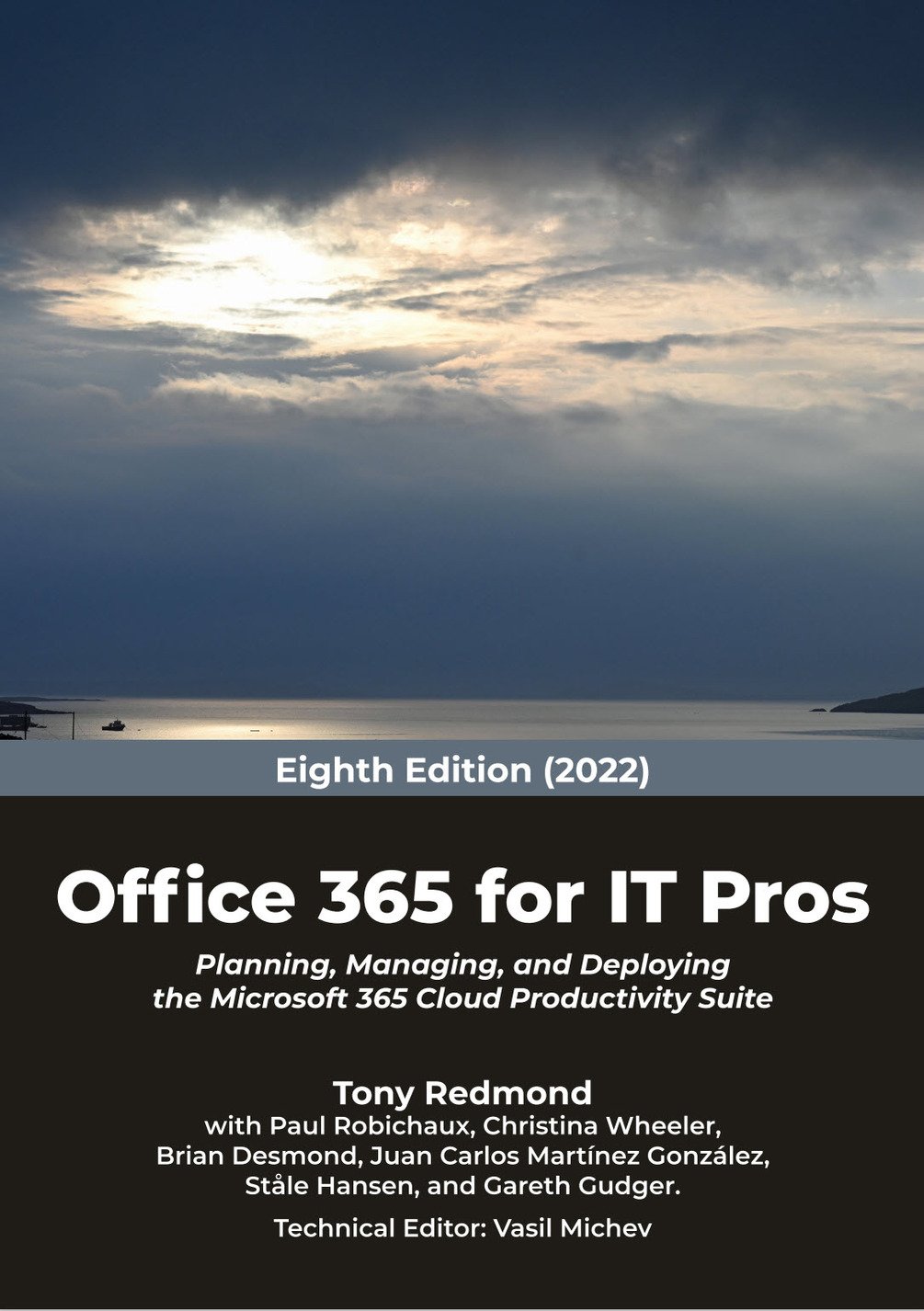 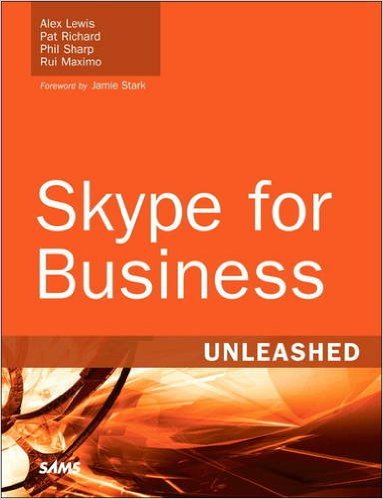